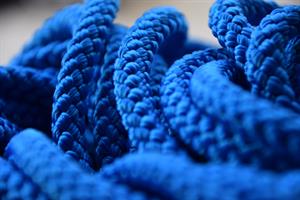 Nylon ropes
On the other hand, the fibres made from artificial sources or man-made sources is known as synthetic fibres. The raw material for synthetic fibres is petroleum or natural gas. 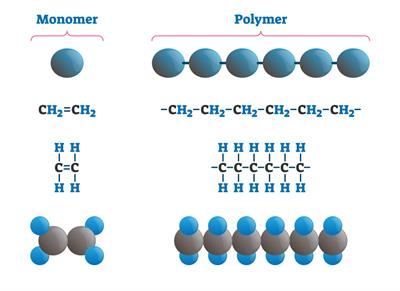 Polymer compound
Synthetic fibres are made up of a chain of small units joined together. Each unit is nothing but a chemical substance. Many such units combine to form a single large unit called a Polymer.
The word polymer is taken from the Greek word 'Polusmeros'. In Greek, "Polus" means many, and "Meros" is a unit or part. Therefore, polymer refers to many continuous units combined as one. 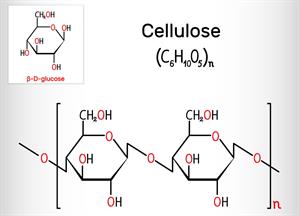 Cellulose
Polymers also exist in the natural—for example, cotton made of a polymer called cellulose. Cellulose itself is made up of a large number of glucose units. Synthetic fibres
Some common examples of synthetic fibres are polyester, acrylic and nylon. These fibres are cheap and produced in large quantities.
Previous theory
Exit to the topic
Next theory
Send feedback
Did you find an error?
Send it to us!