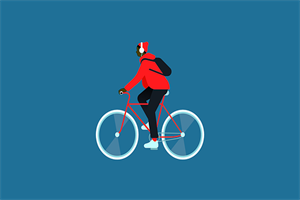 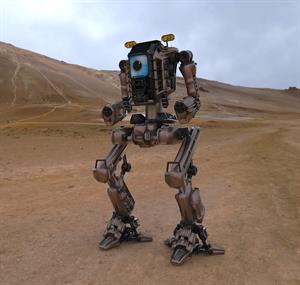 Bipedal human robot
Robots are self-driving machines. Some robots are capable of performing mechanical and repetitive tasks more quickly and accurately than humans. Robots can also handle hazardous materials and travel to other worlds. The term is derived from the Czech word "Robota," which means "forced labour". The science and study of robots is known as robotics.
What can robots do?
Robots are capable of sensing and reacting to their surroundings. They can work with delicate objects or exert a lot of force, such as performing eye surgery under the supervision of a human surgeon. They can also make decisions for themselves.
How do robots sense?
A robot's eyes and ears are electronic sensors. The robot has two video cameras that give it a three-dimensional view of the world. Microphones detect sounds. Pressure sensors provide the robot with a sense of touch, allowing it to determine how hard it should grip an egg. Built-in computers use radio waves in heavy luggage to send and receive data.
Previous theory
Exit to the topic
Next theory
Send feedback
Did you find an error?
Send it to us!