In this chapter we shall learn about the meaning of taxes and its role in day today life. We all know government and what government does in day today life, have you ever wondered how the government gets its revenue for its activities, it gets through different types of taxes. In this lesson we will learn different taxes and its importance. Hop in, lets explore the lesson.
What is a Tax ?
Taxes are compulsory payments to the government without expecting  direct return or benefit to the taxpayers
For the government to do any welfare activity it needs revenue. The principal sources of the revenue are taxes, fees, prices,surcharges, etc. 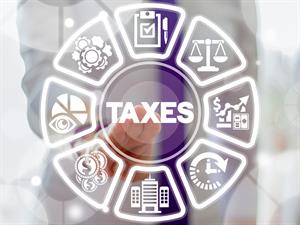 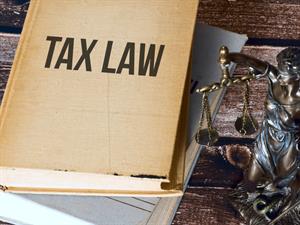 Why Taxes ?
For any Government to do welfare activity or to implement schemes for the people it needs revenue to do so. So people are obliged to pay taxes to the government. The Government at last decides how to spend the taxes collected. It also takes care of this in the form of Budget. 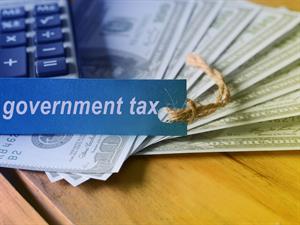 Adam Smith's  canon of Taxation:
The basis of a tax structure is given by Adam Smith in his four canons of Taxation.
Canon of Equality: Taxes must be imposed by the government according to the ability of people.
Canon of Certainty: The amount of tax that an individual has to pay must be certain and not arbitrary.
Canon of Convenience: Taxes must be collected in such a manner that it is convenient to both taxpayers and the government.
Canon of Economy: The money spent on collecting the taxes must be as minimum as possible. And the amount must be deposited in the treasury of government.
Types of Taxation,
There are three types of Taxation:
Proportional Taxation
Proportional Taxation is a method where, regardless of the size of income, the rate of tax remains the same. Since the tax is charged at a flat rate for all, whether earning higher income or lower income, it is also called flat tax.
Example:
Let the tax rate be 10% on income.
Mr A gets an income of Rs.2000 then tax paid is Rs.200
Mr B gets an income of Rs.6000 then tax paid is Rs.600 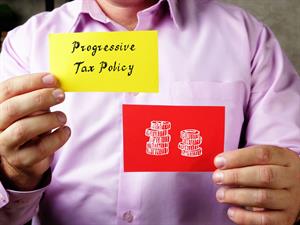 Regressive Taxation
In this type of tax, the low-income earners pay a larger percentage of tax rather than the high-income earners. It is exactly opposite to the progressive tax.
Tax and its importance
Taxes are essential to the government because the government use this money to give the necessary facilities to its people. for example
Health: The government cannot contribute to the health sector without taxes, the facilities like primary healthcare center's, social healthcare would be impossible without the taxes. 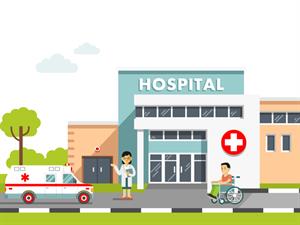 Education:  Creating Human capital  is most important for any country, so to achieve this government must use its tax revenue to create educational institutions and impart education. 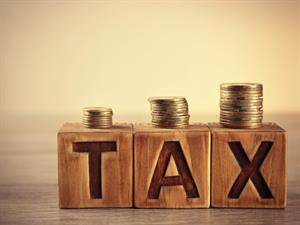 The government also takes care of other aspects of citizens wellness by funding scientific research, environmental protection, etc.
Taxes have a direct effect on the state of economic growth of a country and also on a country's GDP.
With this we have learned about the basics of tax, in the next chapter we shall learn about the types of taxes and its explanation.
Exit to the topic
Next theory
Send feedback
Did you find an error?
Send it to us!