When an object is heated, the following changes can happen.
Expansion:
When a substance is heated, the molecules gain energy and vibrate, causing other molecules to separate. As a result, expansion occurs. Some space was left in railway tracks, as you might have noticed.  Track expansion occurs in the summer because of overheat.  Liquids expand more than solids, and gas expands more than solids and liquids. 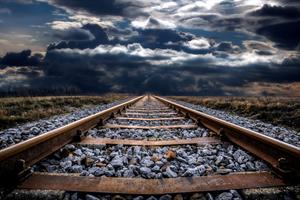 Track expansion
Change in State:
When you heat ice cubes, they turn into water, which then turns into a vapour when heated further. As a result, when heat is applied, a solid becomes a liquid, and a liquid becomes a gas. When heat is removed, the reverse reaction takes place. 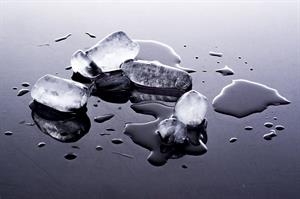 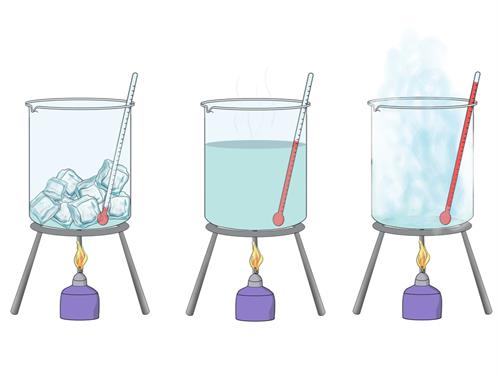 Change in temperature of the substance
Chemical changes:
Heat is a form of energy, so it plays an important role in chemical reactions.
In some cases, heat is required to initiate chemical reactions, and heat also determines the rate at which reactions occur. When we cook food, we light a fire in the wood, which causes the food particles to soften due to the heat energy.
All of these chemical changes occur as a result of heat.