6. Public Sector and its importance

Why do we need a Public Sector?
Most countries with proper political setup have a public sector that enables the smooth functioning of the country’s economy. These public sectors play a pivotal role in shaping the economic trajectory.
Some of the most important roles played by them are:
1. Enabling Capital formation:
The Public sector generates income from taxes, levies, etc., collects and invests in various economically viable projects that boost the country’s expenditure capability.
The percentage share of the Public Sector in “Net Domestic Product” (NDP) had increased from \(7.5\%\) to \(21.7\%\) in \(2004\).
2. Development in the Economy:
The economic development of a country highly depends on the development of Industries. The Indian planning authority took a shift towards Industries through the Industrial policy of \(1956\), which started a new course in the Indian economy. 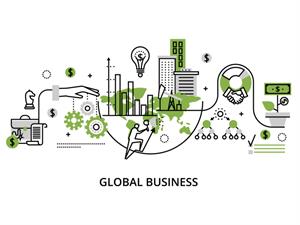 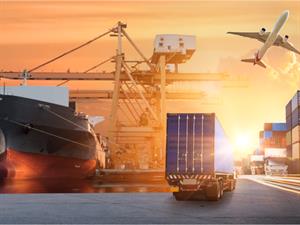 Transport Sector
The Public Sector has been at the forefront of generating employment by establishing various companies and industries in fringe areas. In \(2003\), about \(18\) million jobs had been offered by the Public Sectors.
Transport Sector: Among the Public sector enterprises, the transport and communication sectors are India's highest generators of employment.
Employment in Central, State and Local governments also accounts for public sector employment. Around \(2005\), about \(69.2\%\) of the total employment generated in India were created by the Public Sector.
5. India’s forex revenues and Exports:
India’s forex purse witnessed a real boom after the \(1991\) Industrial policy, which opened up the economy with Foreign Direct Investments \((FDI)\) and investments in Share marked by foreign nationals.
Exports from India saw a surge post the abolition of License Raj, and demands from foreign nations increased due to the low-cost materials produced in India.
PSU’s like Hindustan Machine Tools (HMT), BEL, MMTC are some of the companies that played a crucial role in the export promotion category.
6. Helping Sick Industries:
Public Sector units are capable of pulling the Sick industries (Industries that couldn’t perform up to their potential and failed to generate profits).
Undertaking these industries would reduce the problem of unemployment by reinstating the workers of the sick industry. It also prevents wastage of resources (land, equipment’s).
7. Substitution of Imports:
The Government of India established some of the existing PSU’s to reduce the dependence on imports. So that the required goods are created here which in turn spurs employment opportunities. BEL and ONGC are certain examples of PSU’s created for this purpose.
Previous theory
Exit to the topic
Next theory
Send feedback
Did you find an error?
Send it to us!